The film opens with Shaymin as Dialga appears. Then, in the Torn World, Giratina senses Dialga's presence, and flies up to the Real World to capture him. Dialga drinks, just as Giratina's portal opens up. Giratina then drags Dialga into the Reverse World. Shaymin is also catapulted into the Torn World. As Dialga and Giratina fight, Zero observes the battle in his ship. Shaymin absorbs a dark gas and uses "Seed Flare," tearing a hole in the Reverse World and escaping. Dialga fires a laser at Giratina, enveloping her in a time loop and trapping her in the Reverse World. As Dialga escapes, Shaymin falls into a river. 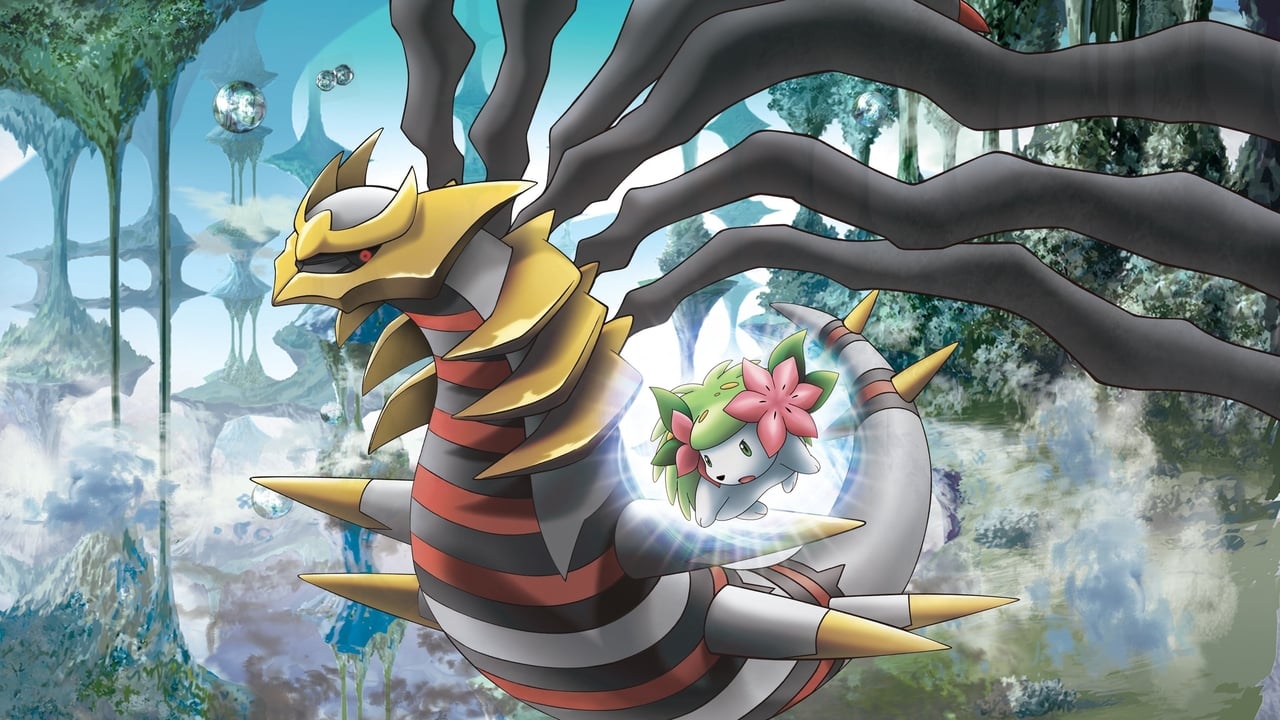