The thirteenth film overall for the long-running series and the fourth movie in the Diamond and Pearl story arc, it includes an upcoming creature from Pokémon Black & White, named Zoroark, as the main character (as well as its pre-evolved form, Zorua). In the movie, Celebi travels to the past to prevent a battle between Raikou, Entei, and Suicune after seeing the future battle in a vision. Meanwhile, Satoshi, Takeshi and Hikari make it to Crown City to attend the annual Pokémon Baccer World Cup where they have an encounter with Zorua, who has lost his companion. The town is then attacked by the Legendary Pokémon Raikou, Entei, and Suicune... who are revealed to actually be Zoroark. It is then up to Celebi to appear from the future and help the trio stop the rampaging Pokémon. 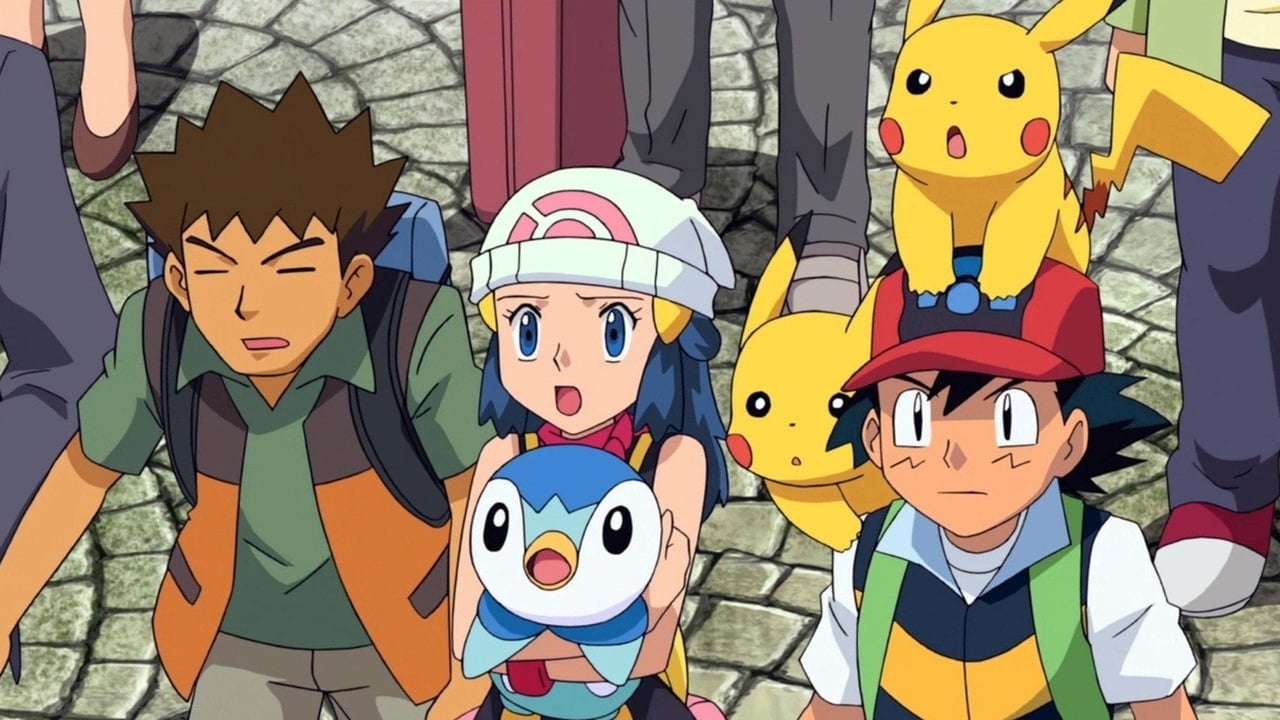